A cozy night’s sleep at the Grand Zhaxi hotel in Xiangcheng and invigorated for our journey to Xin long.

Today was a big driving day to Xin long and crossing several Tibetan villages on the way like Qingde village. The drive was about 360 km and we would cross through the Yading Nature reserve, Litang and Daocheng Counties.

We stopped in the wilderness on the way to Xinlong. We drove through several high passes today on the drive, the first being the Rizhau pass at 4750 meters. Soon Kevin showed us a village of nomads – Bandao village.

Then came the Haizi Shan at 4500 meters. We had now arrived at Litang county. Litang is also well known for its hot springs.

This falls under the Garzê Tibetan Autonomous Prefecture and this route crosses infinite grasslands speckled with alpine lakes, glistening gilded monasteries, grazing yaks amidst a background of Tibetan barren or snowy peaks almost touching the sky.

Landed in the Moon

Soon we arrived at a magical stone land. Kevin could not name the place neither were there any signboards, but it seemed like we had arrived at the moon!

The place was strewn with boulders smooth enormous and tiny ones.

As we crossed this “MOON LAND”, we reached another unnamed pass. The altitude on Debarshi’ s Tissot showed 4600 meters, we took a little detour from the highway and lo & behold reached a pretty alpine lake.

Since we had traveled in April – May, spring had brought in gorgeous clear blue skies sometimes dotted with fleeting clouds.

Next was the Yading Nature Reserve. These are some of the most stunning landscapes. There are 3 snow capped mountains, wooded vales, clear streams and glacier fed lakes. One can hike, ride bicycles or camp in Yading. There are also some back packers’ hostels and recently built posh resorts.

Debarshi & I were woeful to leave this place and were considering spending a night here so that we could trek some of the circuit.

We stopped for lunch at a small nondescript town on the highway, which had some open restrooms but very clean. A  mouthwatering Sichuan lunch ; we were growing so fond of the Sichuan Kung Pao Chicken and string beans with bacon or pork rinds. It seemed so different from the ones which we have tasted the world over.

As we drove on after lunch , we came across more of the barren Tibetan landscapes straight out of a picture postcard. We stopped a few times to snap on some memories for later . 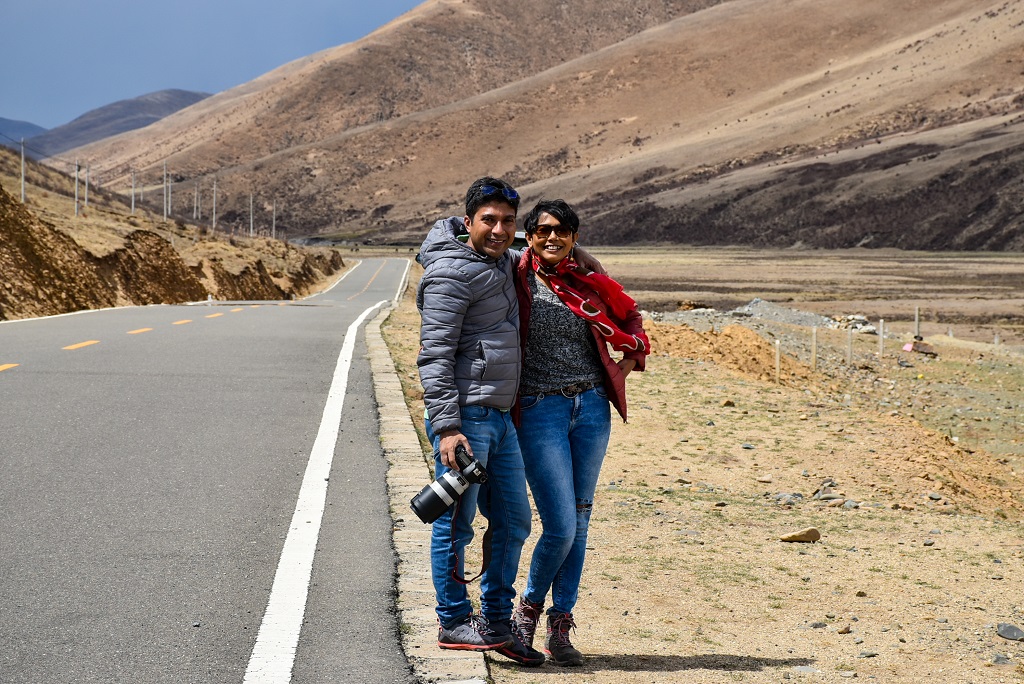 Crossing the Yalong river and grasslands dotted with yaks, a never-ending horizon, we reached Xin long.

Kevin had booked us at the Danxia Hotel at the intersection of Central Street and Renmin Road, but the hotel had lost his reservation. So, he went looking for a nearby hotel.We walked around town looking for a coffee place but could not find one, so we sat at the Tea room and terrace of our hotel sipping on tea.

We decided to explore a nearby Tibetan restaurant for dinner and were taken aback to find Bollywood songs sung by Arijit Singh belting out there at the restaurant. But the Tibetan family running the restaurant did not understand a word of what was playing! The food was quite insipid, but the ambiance and company was great.

On our way back, a food van was selling barbecue meat on skewers we savored some of that as well. And then we were off to sweet dreams in our cozy beds in the Danxia hotel. 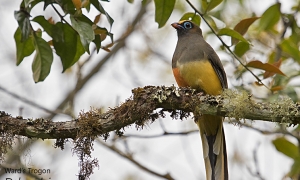 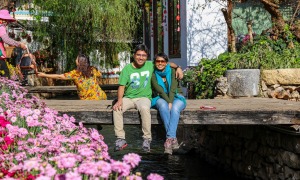 Self Drive in China – Kunming to Lijiang 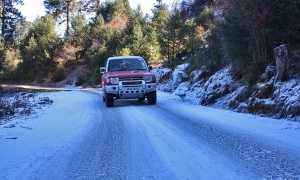 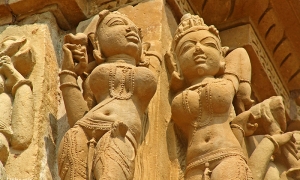