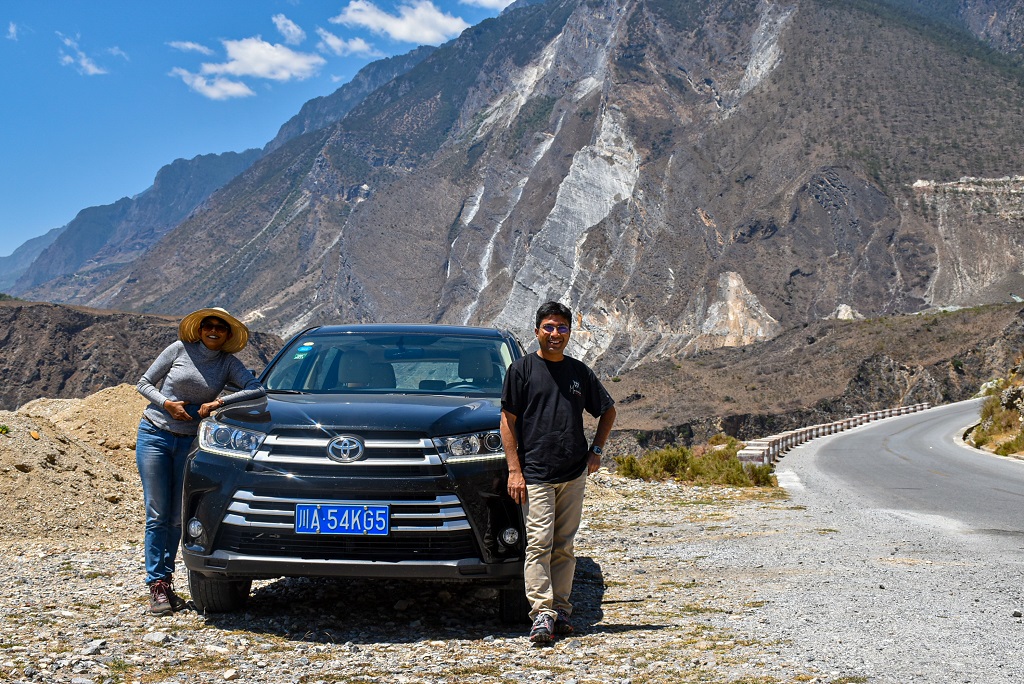 A splendid time in Lijiang. Today we planned to drive from Lijiang to Shangri-La. A hearty breakfast in the Liwang hotel and we were ready to travel the 200 km to Shangri-La .

Kevin had already planned for us to stop at the Tiger Leaping Gorge and Dongba Water terraces en route. We would be staying at The Compass hotel in Shangri- La for two nights.

The Tiger Leaping Gorge is one of the deepest in the world , it is on the mighty Jinsha river about 16 km long and 3900 meters deep from the river . It is surrounded by Haba Shan and Yulong Xue Shan on both sides.

There are two trails – high and low . We used the one which drives to a considerable distance and parked in the overly crowded lot and then walked down the wooden staircase to reach the lowest point.

It is said that there was a tiger who leaped across the mighty Jinsha river on to the rock and then on to the other side, hence the name.

Although mightily crowded, we did get some great views. There were some travelers on wooden chairs being carried by others. Reminded us of the Gangotri treks.

Having spent close to 2.5 hours here , we were on our way winding through scenic steep mountain roads nodding away to music.

Around lunch time we reached the Dongba village and were quite ravenous. The owners of a small village eatery prepared a lovely Sichuan lunch spread for us. By now, we had become quite adept with chopsticks.

The Dongba water terraces seemed quite insipid at the beginning but as we climbed higher and could view the entire panorama, it turned out to be an entirely different story. It rained a bit as well adding to the enigma.

We had another 100 kms to reach Shangri-La. The road was such a delight, winding through Rhododendron forests and then turning to white fields where it had snowed suddenly. Driving through , we crossed some quaint villages and the Potatso National Park.

We reached Shangri-La by late afternoon and refreshed ourselves to some coffee and apple pie at the café in The Compass hotel .

Shangri-La is located at an altitude of 3200 m. This town is an amalgamation of Tibetan and Han Chinese cultures.

Kevin had arranged our accommodation in Compass. The place caters to Western tourists and serves scrumptious steaks and coffee and pastries. They serve a breakfast made to order and we had our fill before venturing out for the day.

We drove to the Ganden Sumtseling Gompa about a couple of kilometers from town. This Tibetan monastery complex was built about 3 centuries ago. There have been some modern renovations as well.

We returned to the Shangri-La city and had lunch at one of the local Muslim restaurants – Beef & Mushroom braised chili noodles.

Once our rumbling bellies were satisfied, we started exploring Shangri-la on foot.

We visited the Old City and climbed to the top of Zhuangjin Tong. The temple complex is dedicated to Tao, Confucius and Buddha.

It also houses the largest prayer wheel in China about 21 m high and built with 100,000 prayer wheels. You will see me trying to spin it. About 7 – 8 adults are required simultaneously to turn this prayer wheel.

Our next stop was discovering the Old Town of Shangri-La. This town was razed to the ground by a devastating fire in January 2014 and the town is limping back to its former glory. Not as scenic as Lijiang, but it still holds a lot of its old-world charm.

We did come across a lot of the herbal medicine shops (specially selling the famed aphrodisiac Yarsa Gumba in Chinese and Kira Jari In India). A kind of fungus infects caterpillars in the Indian Himalayas and then mummifies them, later sprouting from the dead caterpillar’s head above the ground in summers.

We then visited the Long march museum in the square rounding up the evening with some local shopping and Kevin buying a new jacket. Retiring back to the Compass, we spent a delightful evening and gearing up for the next few days in Kham Tibet.

Self Drive in China - Kunming to Lijiang 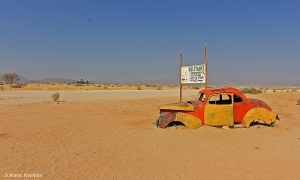 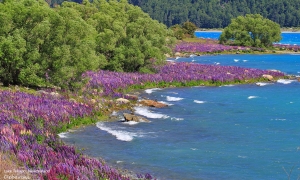 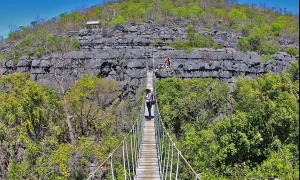 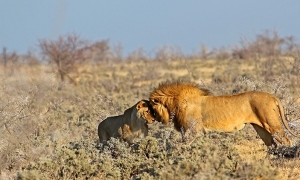